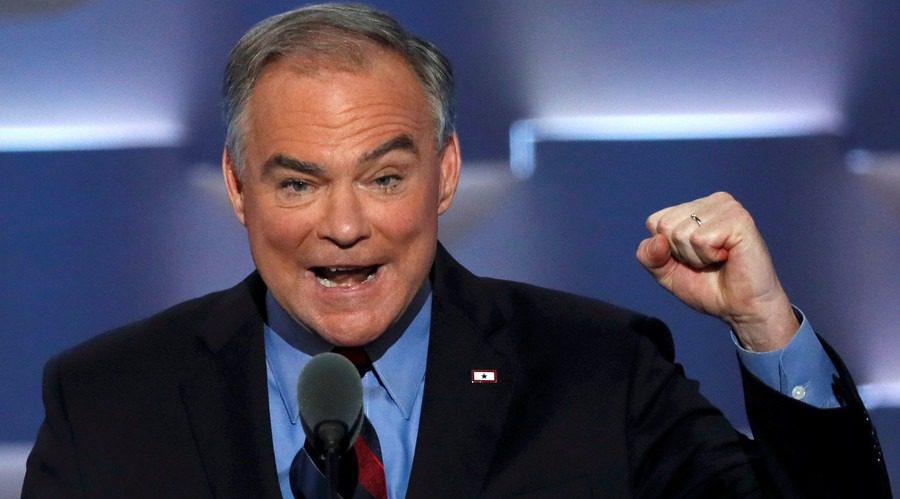 Today, Tim Kaine asserted that he intends to support the Hyde Amendment while his campaign is claiming he is for repealing it. In response Jeanne Mancini, President of the March for Life Education and Defense Fund has issued the following statement;

“Tim Kaine has claimed that as a Catholic, he is personally opposed to abortion – but a NARAL approved ‘100 percent pro-choice voting record in the U.S. Senate’ tells a different story- the real story about where he stands,” said Jeanne Mancini, President of the March for Life Education and Defense Fund. “If his own team can’t keep the facts straight, how are average Americans expected to do so?

“Anyone who is confused need only to look at the display in Philadelphia this week. The extreme positions voiced in the speeches of Cecile Richards, Ilyse Hogue and Hillary Clinton made it very clear how out of touch the abortion movement is with the American people.”

March for Life President Jeanne Mancini is available for commentary. For more information, please contact Andrew Shirley at Ashirley@SBPublicAffairs.com or (703) 739-5920.