The March for Life is an incredible opportunity to share the truth about life and communicate the inherent dignity of the human person.

If you’re looking for inspiration for signage to bring, check out a few of our favorites from past marches!

We also encourage you to think creatively about loving and truthful messages to share #WhyWeMarch.

If you aren’t able to bring homemade signage, many groups provide free signs at the rally. 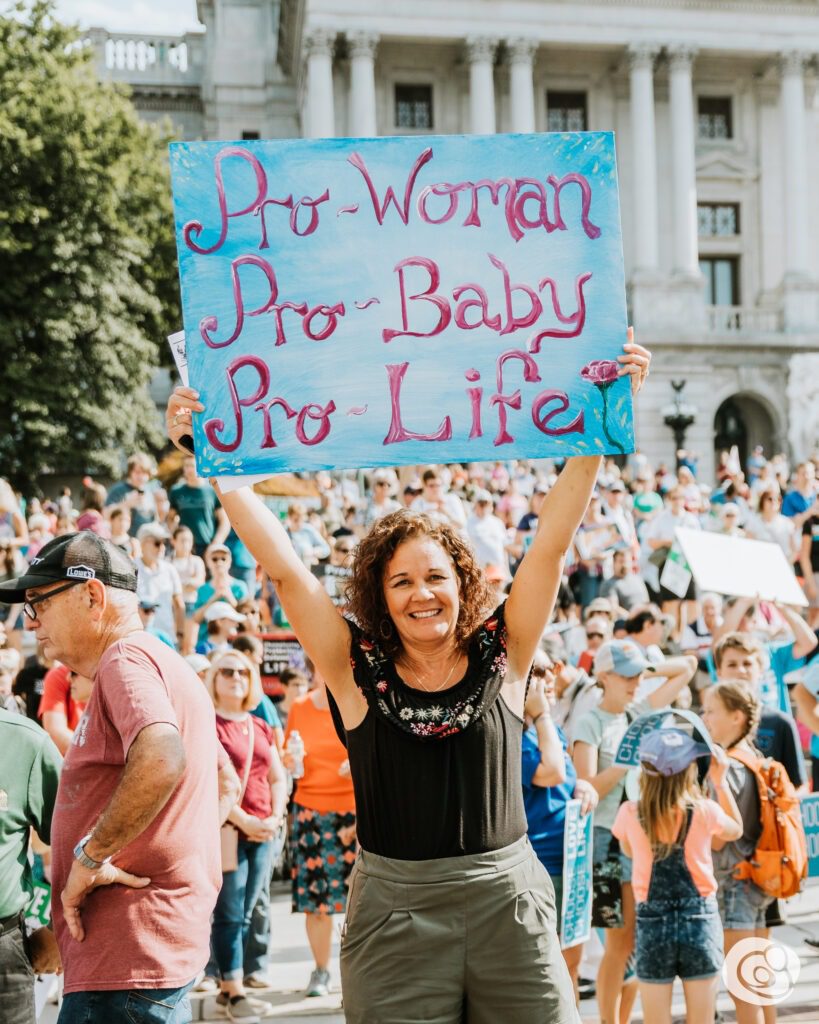 Do you ever feel like you are alone in your pro-life beliefs?

Or that the pro-life movement can’t compete with the powerful and well-funded abortion lobby?

The truth is – you are not alone in standing for life. And the cause of life – despite Hollywood, the media, the abortion lobby, and extreme pro-abortion politicians – is gaining ground.

In a powerful op-ed for the Washington Examiner, March for Life President Jeanne Mancini writes about the pro-life awakening in our country, as more and more Americans are identifying as pro-life.

Check out the full op-ed, “Despite the celebs and the big money, Americans are trending pro-life,” to read what she attributes this shift to.

Jeanne concludes with “Americans love and respect life, which was freely given to all of us, and which we must safeguard for those who cannot protect themselves.”

That is what we seek to do at the March for Life each and every day – to be a voice for those who cannot protect themselves. “We welcome the news that Ninth Circuit Court of Appeals has allowed the Trump Administration’s Title X rule to go into effect. Abortion is neither health care nor family planning and therefore should not be funded by the Title X program. This regulation helps to get taxpayers out of the abortion business, without cutting resources for those in need, and is a victory for all Americans.”