Why the March for Life Matters

Why the March for Life Matters 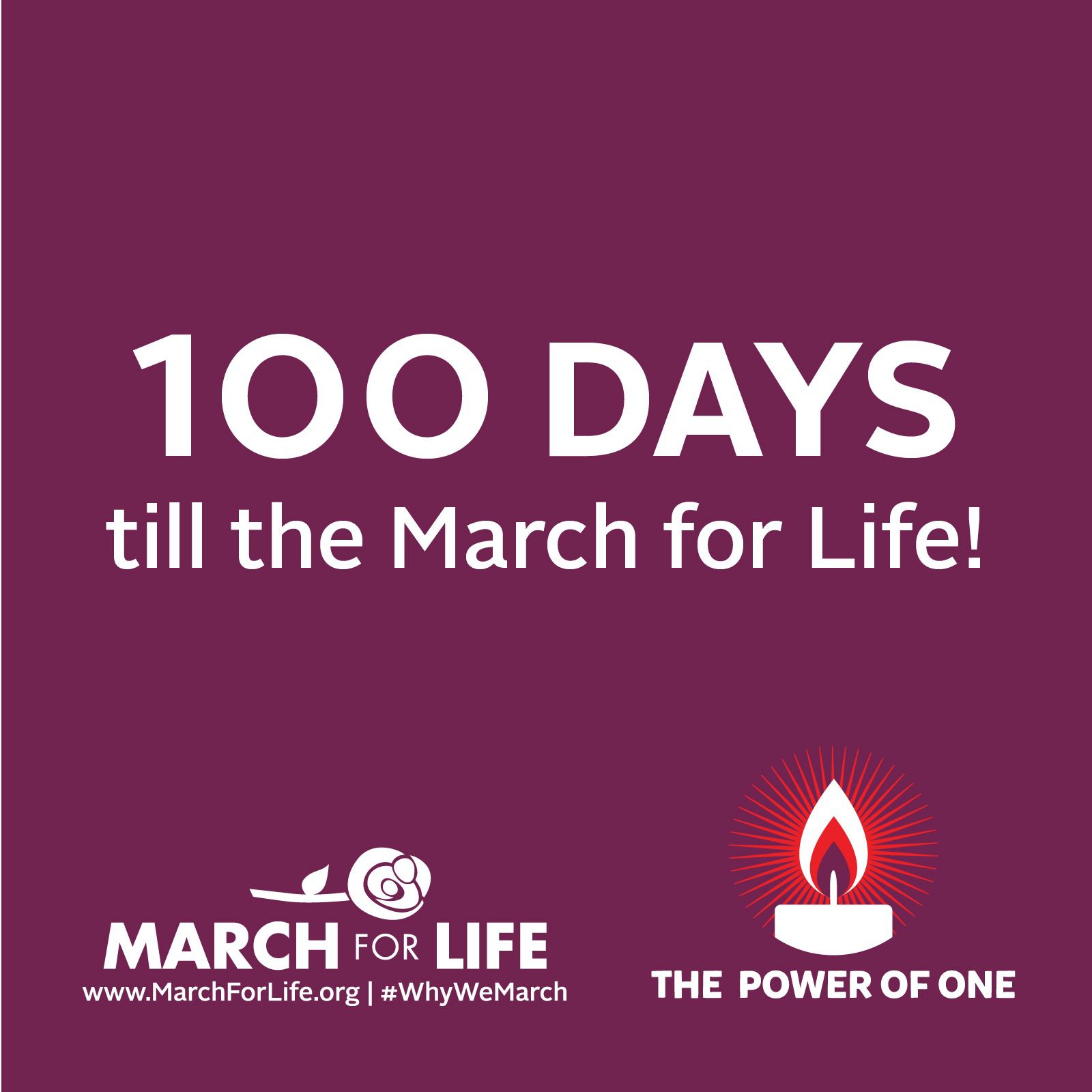 In 100 days, tens of thousands of pro-life Americans will descend upon our Nation’s Capital for the March for Life. The March for Life is the largest annual peaceful, human rights protest in the world, and it happens every January in Washington D.C. on the anniversary of legalized abortion on demand in the United States.

In 1973, the nine justices of the U.S. Supreme Court overturned dozens of state abortion laws by handing down two of the most egregious court decisions in American history – Roe v. Wade and Doe v. Bolton. Since then, over 57 million lives have been lost to abortion, and millions of women harmed and wounded.

The March for Life needs you to be a voice for the voiceless! Every voice counts, and collectively we make a much more powerful difference as the whole is greater than the sum of its parts. The bigger the crowd at the March, the more forceful a symbolic statement is made, and message sent, to the White House, Capitol Hill, the media, and the entire culture.

This year, the March for Life will be held exactly one week after the 2017 Presidential nomination, and we plan to send a powerful message to our new president about the importance of respecting and protecting the inherent dignity of the human person from conception!

The March for Life is open to people of all ages, all backgrounds, and all socio-economic statuses. It is the premier pro-life event of the year.  Whether it’s because of moral convictions, religious beliefs, or scientific facts, the March for Life is the place to be. We unite to shine a light on truth, and to help women, men and families continue to advocate for life.

Our vision is a world where every human life is valued and protected and our hope for the future is that one day we won’t have to march for life because abortion is not only illegal, but it’s unthinkable.

“My hope for the future is that our future kids can look back and know that we stood up for life when it mattered most. That we went to Washington D.C. in the middle of January; every year we had to, to make sure that their friends were not terminated. To make sure that they had the chance, like we do, to speak up for ourselves, and advocate for life, liberty, the pursuit of happiness. Part of that, for me, is speaking up for those who can’t speak for themselves. And so that’s why the March for Life and all the pro-life movement has continued to work really hard to make sure others have that chance to speak up for themselves and live the life that God’s given them.”

If you have attended the March for Life for many years, or you’ve always felt convicted to go, we hope you’ll join us next year, on Friday, January 27, 2017 for the March for Life. Together, our voices are stronger.